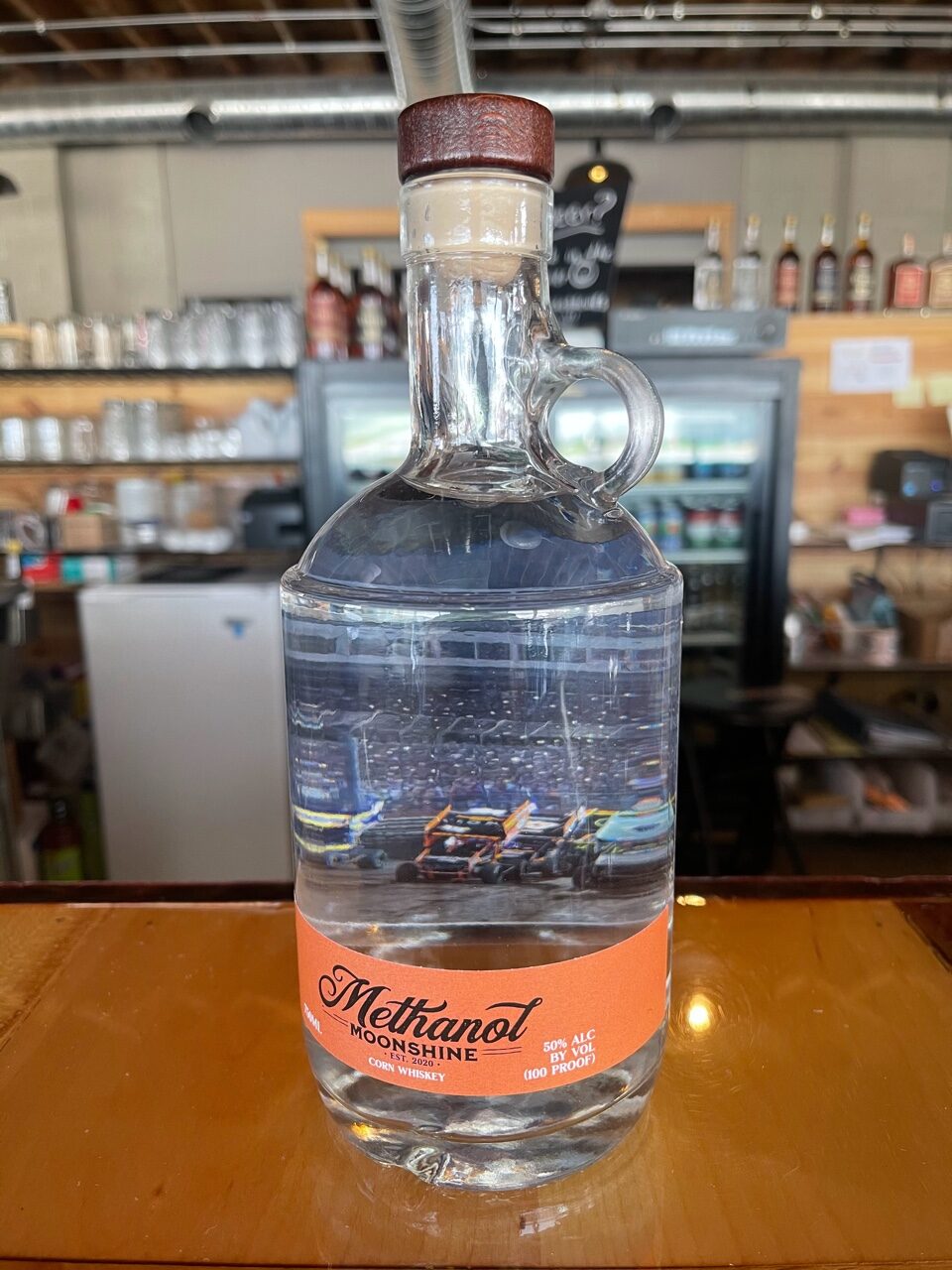 The first ever Knoxville Nationals was held.

It paid $1000 to win, was won by Roy Robbins and although nobody knew it at the time the initially one-night now annual four-day affair was to be become the biggest sprint car race on the planet, paying more than $1 million in prize money and attracting as many as 75,000 fans from across the globe to watch.

It’s the Indianapolis 500 of dirt.

Win this race and your life changes forever.

Win it more than once and you’re instantly immortal.

It’s far more than a race though.

It’s everything you love about your life.

It’s a worldwide celebration of the greatest sport on earth.

Are you 18 or older? This website requires you to be 18 years of age or older. Please verify your age to view the content, or click "Exit" to leave.