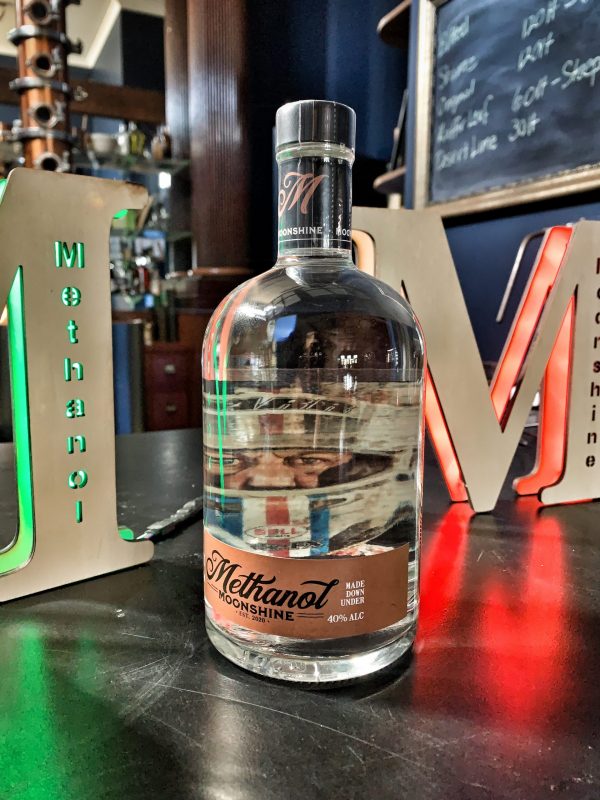 In a broad sense he’s the most successful driver in Australian Speedway history.

And in many ways he’s just getting better.

His versatility in the last two years has never been more obvious where he made the almost seamless transition to Late Model sedans as well.

Not to mention forty-nine Parramatta wins making him the second highest in history.

A Master of Masters, he’s a logical choice for our next Methanol Moonshine Masters Series.

This total badass typifies our catchcry…

Are you 18 or older? This website requires you to be 18 years of age or older. Please verify your age to view the content, or click "Exit" to leave.